Muslim Advocates is representing the Keita family to ensure a full and fair investigation into the tragic death of their son, Ben, in January of 2017. 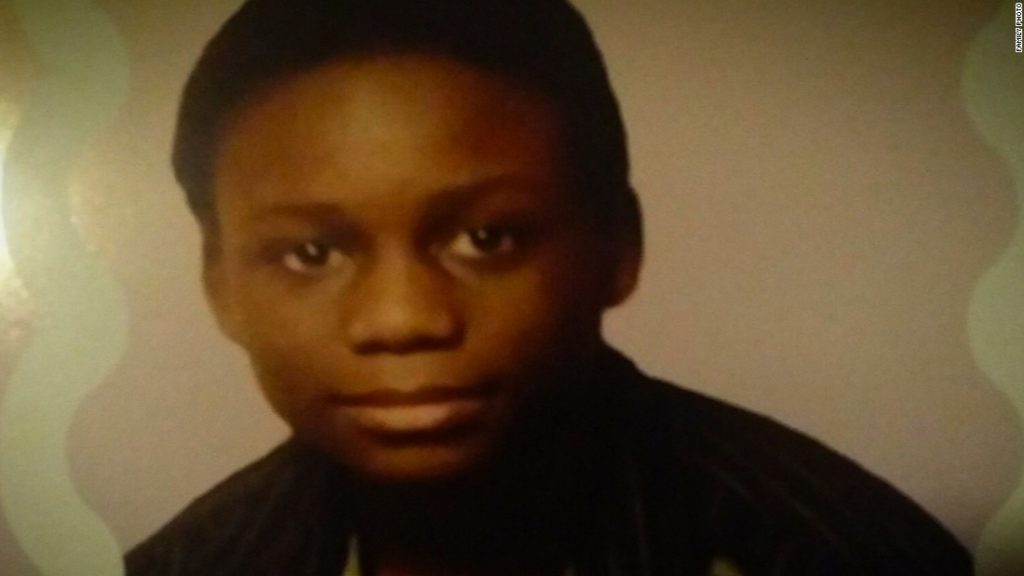 On January 9, 2017, Ben Keita’s body was found hanging from a tree in the woods just behind his family home, in his hometown of Lake Stevens, Washington. Ben had been missing for nearly six weeks–his family reported him missing to the Lake Stevens Police Department in late November 2016 after noticing that Ben’s cell phone, keys, and other belongings were still at home even though he was not.

Ben Keita was a young African-American Muslim man with a bright future. Hoping to become a doctor, he was studying at a local community college—while still in high school—as a part of an academic acceleration program. At 18 years old, he was a dedicated son and brother, a student, and employee. Ben was an intelligent and kind young man with no history of mental illness or depression, his father describes him as “a very happy young man.”

An initial determination by a local medical examiner characterized Ben’s death as a suicide, but the Keita family could not accept that their son would do something like this so they pressed for more information and investigating. Later, the Medical Examiner changed the cause of death to “undetermined” citing a few reasons.

Now, several months since Ben’s body was found, there remain a number of unanswered questions about his disappearance and death. On behalf of the Keita family, Muslim Advocates, joined by the James Bible Law Group and CAIR-Washington State, have pressed law enforcement to conduct a full and thorough investigation into Ben’s disappearance and death.  Such an investigation should include consideration of whether religious and/or racial bias played any role in this incident.  This is particularly important at a time when American Muslims, African-Americans, Latinos, and other communities are increasingly being targeted by hate violence.