Washington, DC – As Congress comes back into session during a tumultuous era rift with division and white supremacist violence, Muslim Advocates this month announced eight efforts to combat the spread of hate and bigotry.

According to Scott Simpson, Public Advocacy Director of Muslim Advocates, “With Bannon and Gorka out of the White House, the Muslim ban tied up in the courts, and a historic pushback against efforts to deport Dreamers, momentum is clearly on our side and we cannot afford to cede an inch to racism. The white supremacists sorely underestimated the unifying power of an attack on shared values. Groups like Muslim Advocates are locking arms with people of diverse backgrounds, beliefs, and identities to counter hate and bigotry.” 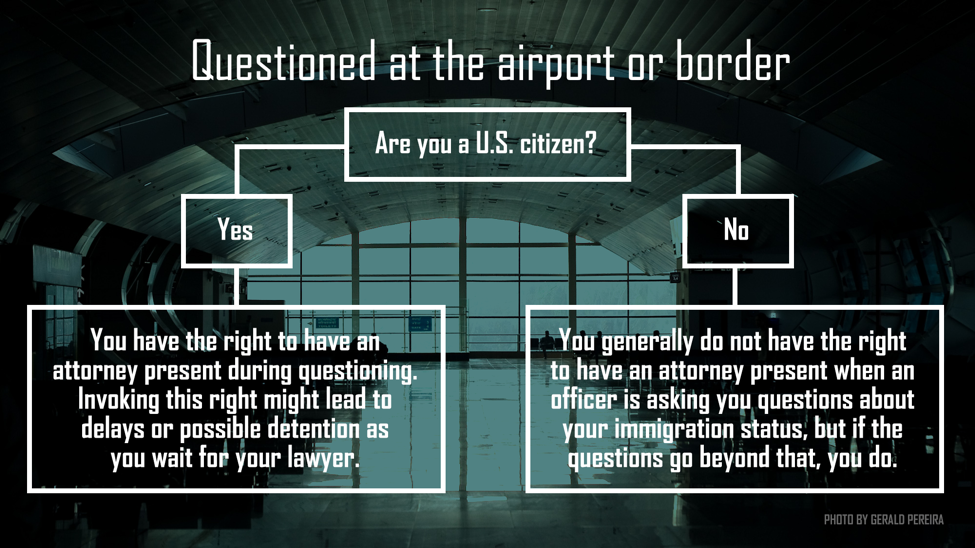 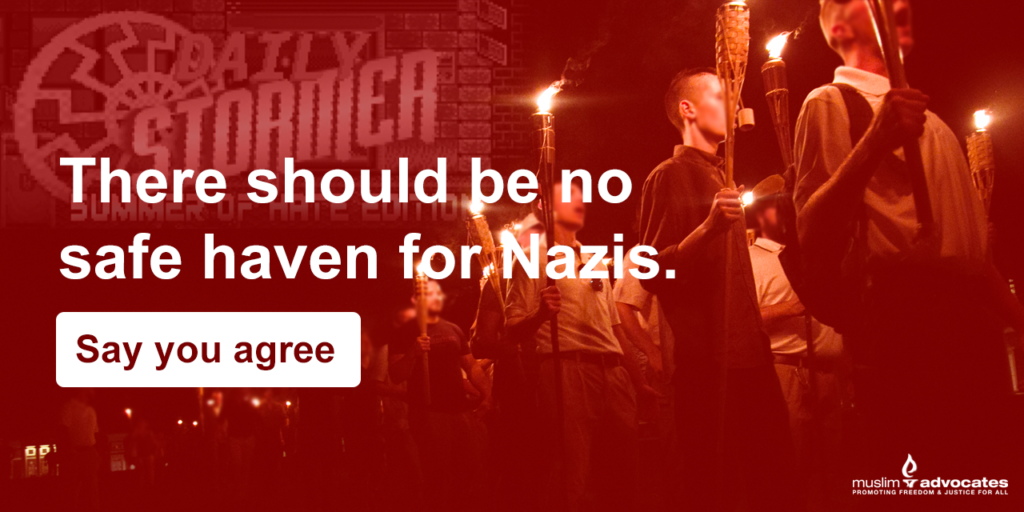 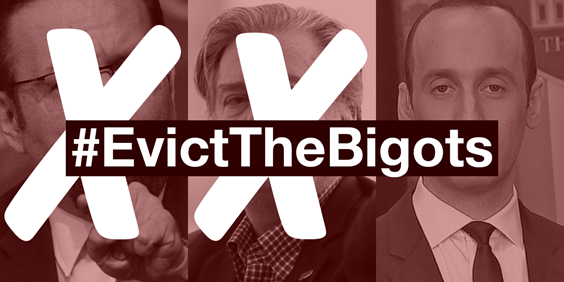 Muslim Advocates is a national legal advocacy and educational organization that works on the frontlines of civil rights to guarantee freedom and justice for Americans of all faiths.