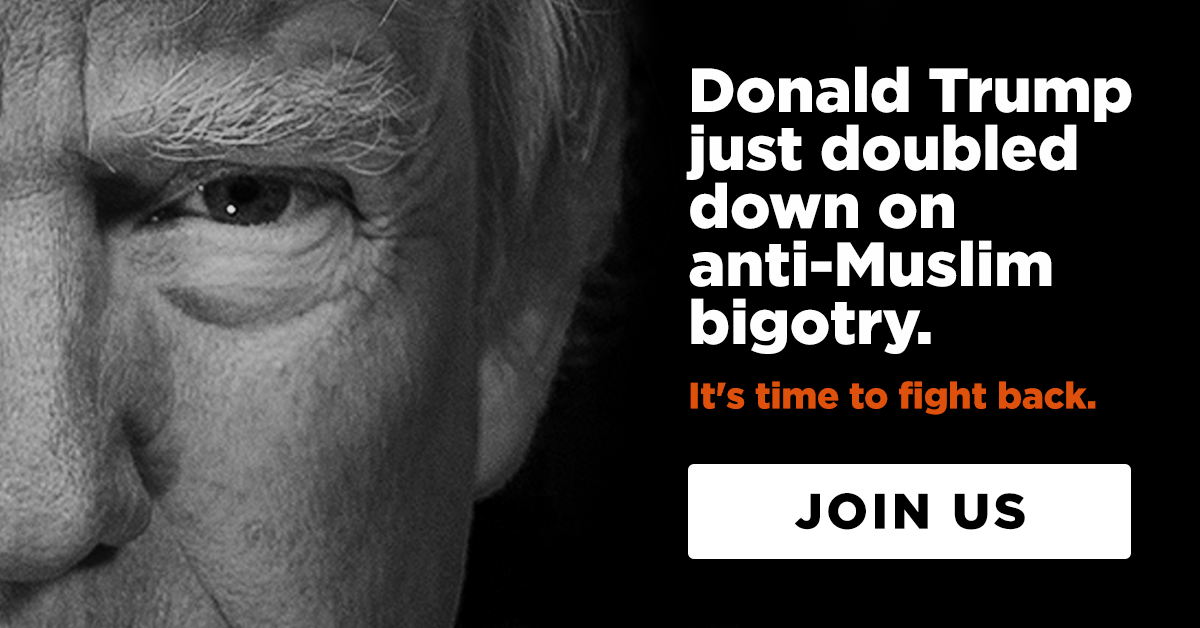 Current Status of Your Rights

The new executive order goes into effect on March 16 and applies to six countries: Iran, Libya, Somalia, Sudan, Syria, and Yemen. Iraq, which had been included in the previous ban, is no longer included. After March 16, individuals from the six designated countries will not be able to enter the United States for at least 90 days. There are a number of exceptions, including for lawful permanent residents (i.e., green card holders) and individuals who already have a visa. The order also provides for a case-by-case waiver process.

The order also suspends the United States’ Refugee Admission Program for 120 days. As a result, starting on March 16, refugees from any country will be prevented from entering the country. Refugees who already are scheduled to enter the country will be allowed to do so; there will also be a case-by-case waiver process.

Status of the Ban

The Trump Administration rescinded its original ban and the revised ban won’t go into effect until March 16. We do not yet know what will happen to the pending cases that are challenging the original ban. Muslim Advocates is actively monitoring the situation, and will provide updates in the upcoming days.

The new executive order goes into effect on March 16, 2017. Legal challenges are expected. In addition, the courts will need to determine what to do about the existing cases on original ban.

What You Can Do Now

Since 2005, Muslim Advocates has been on the frontlines of fighting for the freedom and liberties guaranteed to all Americans, regardless of their faith. The time to act is now. Add your name now to say you stand against President Trump’s Muslim Ban: